CANNABIS CULTURE –  Skydiving drug smugglers, a multimillion-dollar empire, massive warehouses and more — and all right under the nose of the Feds.  Sound exciting?  Chris Walker thought so, and his following of the story, that of a group now referred to as “The Syndicate” in Colorado, has led to an award-winning podcast by the same name that tells a story for the ages. 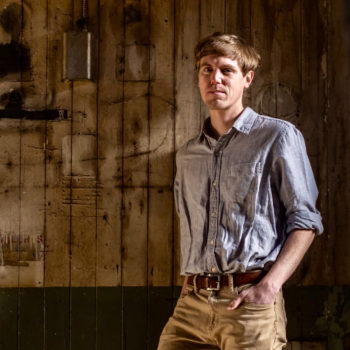 “I wanted to know why anyone would specifically come to a state with legal cannabis, in this case, Colorado, to set up an illicit growing and smuggling operation when it seemed that the regulated industry was thriving. Moreover, I was curious to find out just how this ragtag group of college friends and family members built one of the most sophisticated smuggling rings of the past decade,” said Walker in a recent interview with Cannabis Culture Magazine.

While this story is full of intrigue and drama, one of the most incredible themes throughout is how the legalization of marijuana at many State levels while remaining illegal at the Federal level has